My journey in design is something that I accidentally embarked upon and one that I have never looked back since. It started with a humble poster in 2005, and before I knew it I found myself doing freelance print, web, and even event design projects.

Over the past decade, I have been part of product teams in Microsoft, Adobe, Red Hat, and Infosys. During this, I got the opportunity to craft user experiences for software products in areas such as information workers, low-code & no-code solutions, enterprise software, learning management systems, insurance & healthcare, social media, open source, et al.

In 2012, I took a break from career to pursue a full-time Masters in Interaction Design from IIT Bombay. The learning and the amazing people ❤️ I met during the program completely transformed me and helped me become what I am today—a better designer.

Besides design, I dabble into photography, watch Seinfeld, binge on sci-fi, and often wonder if the Jedi (of Star Wars) were actually evil. I was once a hardcore Matrix fan, but time and economic theories got the better of me. With varying skills in seven languages, I dream of becoming a polyglot one day; before that I want to learn the American Sign Language. 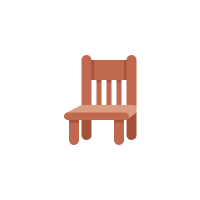 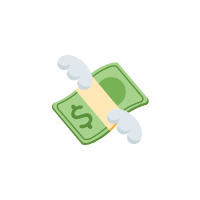 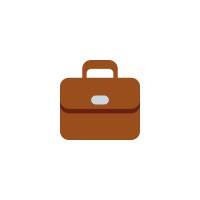 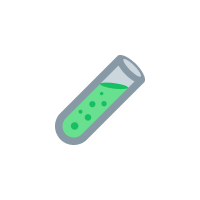 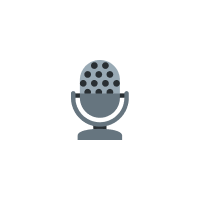 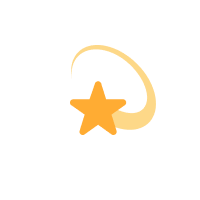 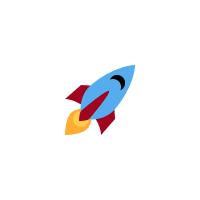 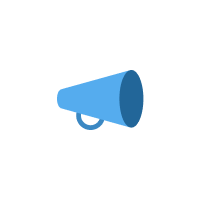 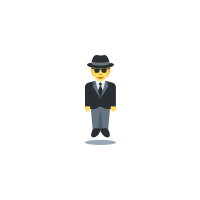 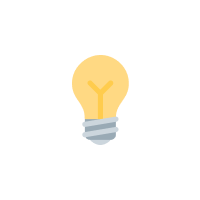 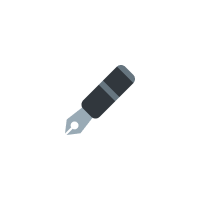 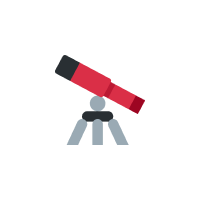